It’s way over eighteen months now since we revealed that the Competition & Markets Authority (CMA) had turned its investigative spotlight towards the demolition industry. Indeed, it was initially thought that an investigation into alleged collusion involving as many as six UK demolition firms would have been concluded back in September 2019. As that deadline passed, rumours spread that the CMA had cast its net still wider and that the investigation now included more demolition companies than originally feared.

Then came 2020, COVID-19 and the resulting lockdown that seemingly forced the investigation into a reluctant stasis.

But anyone that thought the investigation would just disappear – swept away on a tide of Coronavirus, quarantine and an overdue vaccine – were sadly mistaken.
In fact, it looks increasingly as if the investigation has merely been lying dormant like a volcano. And like that volcano, there is increasing evidence that it might just be about to blow.

Of course, the silence from the CMA itself has been consistently and frustratingly deafening. Face-to-face, the CMA neither confirms nor denies that the demolition sector is being actively scrutinised, even when presented with documentary proof of that investigation.

That an investigation is taking place there can be no doubt. DemolitionNews has spoken to several companies whose offices have been raided and that have seen computers and mobile phones seized. Each of them claims to be innocent of all alleged charges. Until any findings prove otherwise, we will continue to protect their anonymity.

Even the National Federation of Demolition Contractors – which prefers its news rose-tinged and unwaveringly upbeat – has admitted that it is fearful of the CMA’s findings.

We have seen an upsurge in searches on DemolitionNews in relation to that investigation over the past few weeks. In fact, “CMA” has been among the top five search terms on the website for three weeks now.

News that a £9 million fine had been levied against two of the UK’s largest suppliers of rolled lead served only to ratchet up the tension. And then yesterday, we learned that plant hirer Vp had increased its provision for the findings of a CMA probe. The company had previously set aside £4.5 million but it has now increased that provision to a mind-boggling £15.37 million.

The rolled lead prosecution proves two things. It proves that the CMA’s investigations into the wider construction sector are not yet concluded. It proves also that the CMA doesn’t indulge in fishing exercises, casting its net far and wide and hoping to trap something or anything. Rather, the CMA is like a Great White Shark; carefully selecting and silently stalking its intended prey before it strikes with ferocious and unforgiving force.

There is now a very strong feeling in demolition circles that the Great White CMA senses blood in the water. 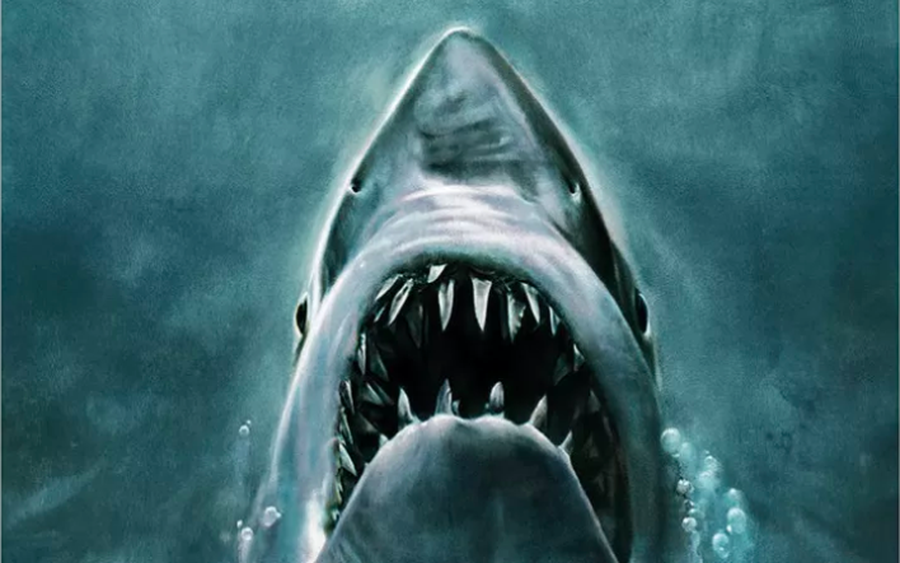